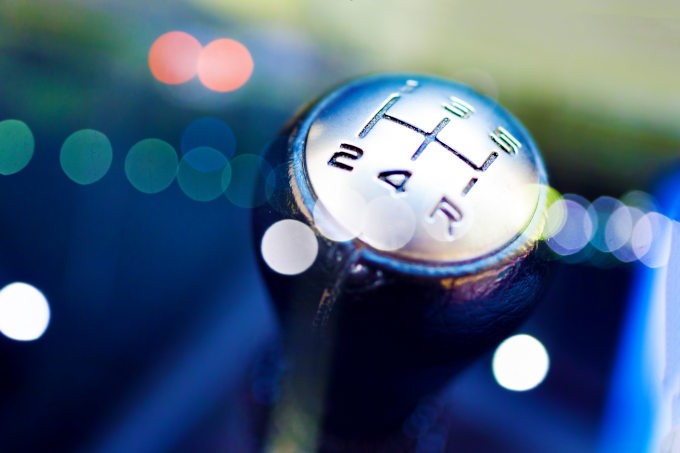 Your transmission is one of the most vital and complicated parts of your vehicle. Connecting your motor to the wheels, it utilizes multiple gears to ensure your engine is working at its most efficient state to reduce wear and increase gas mileage.

With many moving parts working together, transmission failures can inevitably occur if neglected or abused. Depending on the model of vehicle and damage caused, a complete transmission rebuild can range from $1,400 to over $3,000!

With that in mind, let’s explore some of the key reasons that cause transmissions to fail, signs you can spot if something’s wrong, and steps you can take to help avoid transmission failure altogether.

Transmission fluid is the lifeblood of a healthy transmission. It cleans, cools, and lubricates all the gears and the torque converter within the case. In some newer vehicles, transmission fluid can last well over 100,000 miles. However, if the casing starts leaking and the fluid levels begin dropping below the correct level, the transmission can quickly overheat from friction, causing substantial damage and failure if not resolved soon.

Gears work by latching on to each other via their teeth; they are precisely engineered to fit snugly with no play or wobble. Over time, gears can wear down to the point where they struggle to properly engage with one another, causing poor performance when changing gears and eventually leading to transmission failure.

In manual transmissions and some modern automatics, the clutch separates the engine from the transmission as gears are being changed. If the clutch isn’t working properly, you run the risk of grinding your gears as you try to switch them. Do this too often, and your transmission will wear down to the point of failure.

Usually, a transmission will give an indication when something isn’t right. Here’s what to look out for so you can catch the problem as early as possible.

A burning smell is never a good sign for any part of your vehicle. If it comes from your transmission, it’s likely overheating and on an accelerated path to failure. Overheating can be caused by low transmission fluid levels, so be sure to check for any leaks.

A transmission that’s on the way to failure may have trouble holding the gear it’s in. It’s inconvenient at best and dangerous at worst, as your vehicle may slip back into neutral or a lower gear at a critical time when power is needed.

Over time, you tend to learn the typical noises your vehicle makes. Each transmission is different, but if you start hearing clunking, buzzing, or whining sounds that aren’t normally there, it could be a sign of future transmission failure.

Modern vehicles are heavily equipped with sensors that monitor the state and condition of hundreds of systems and components under the hood. This early warning system may pick up on transmission issues before noticeable symptoms begin to appear. Don’t ignore your Check Engine Light. A transmission specialist will be able to plug in a scanning device to your vehicle and diagnose the issue quickly.

Refusal to go into gear

When you’re trying to put the car in gear in a stick shift vehicle, excessive resistance can suggest signs of transmission failure. There are several reasons your transmission may not shift, ranging from a low transmission fluid level to poorly adjusted linkages.
Loud noises in neutral
Your vehicle should be in one of its quietest states when in neutral gear, but if it’s making unusual bumping or clanking noises while idling out of gear, it could suggest a problem. If the noise gets more consistent over time, set up a service appointment for your car as soon as possible.

How to Avoid Transmission Failure

Although some transmissions today are generally rated to last the vehicle’s lifetime, they are still made of many moving parts that can wear or become damaged. Keeping to  the manufacturers recommended maintenance schedule for your vehicle will go a long way towards safeguarding your transmission from failure. On top of that, visit a repair shop specializing in transmissions to ensure competent inspection and expert repair.

Familiarize yourself with your vehicle! Each model has its quirks and unique noises, and by knowing which sounds are normal and which aren’t can help identify a problem quickly. On top of that, get to know the signs of transmission failure mentioned above.

As the driver of your vehicle, you interact directly with the transmission (especially in manual cars) and have a substantial influence over its care and health. With a stick shift, changing gears quickly and forcefully can cause damage, as can misusing the clutch and grinding the gears. Automatics aren’t exempt, either; aggressive driving such as hard stops or burnouts accelerate wear. So does carrying heavy loads. With smooth and mindful driving habits, you can help lengthen the life of your transmission and save money in the long run. 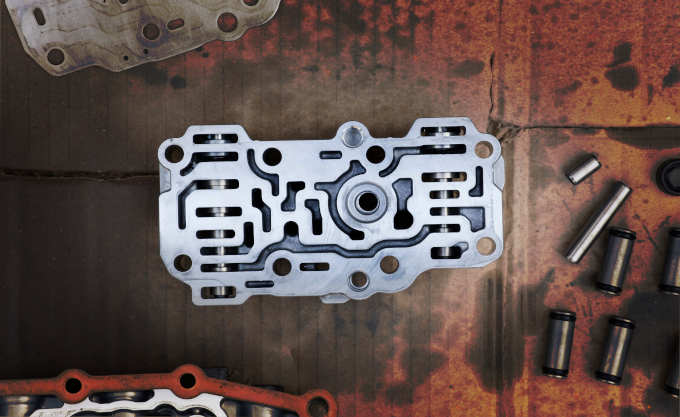 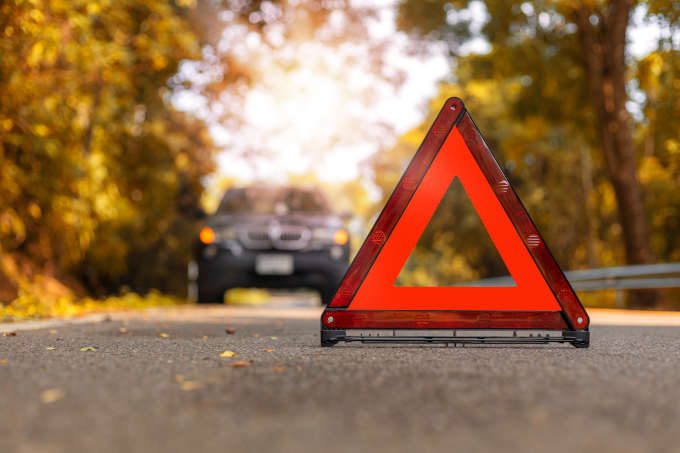 5 Reasons Your Transmission May Be Overheating 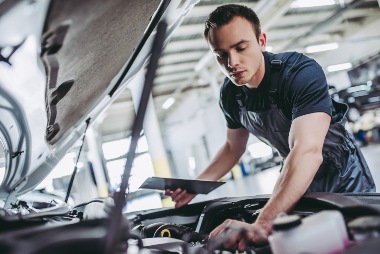